Amsterdam to Budapest by Riverboat - Southbound on MS Esprit 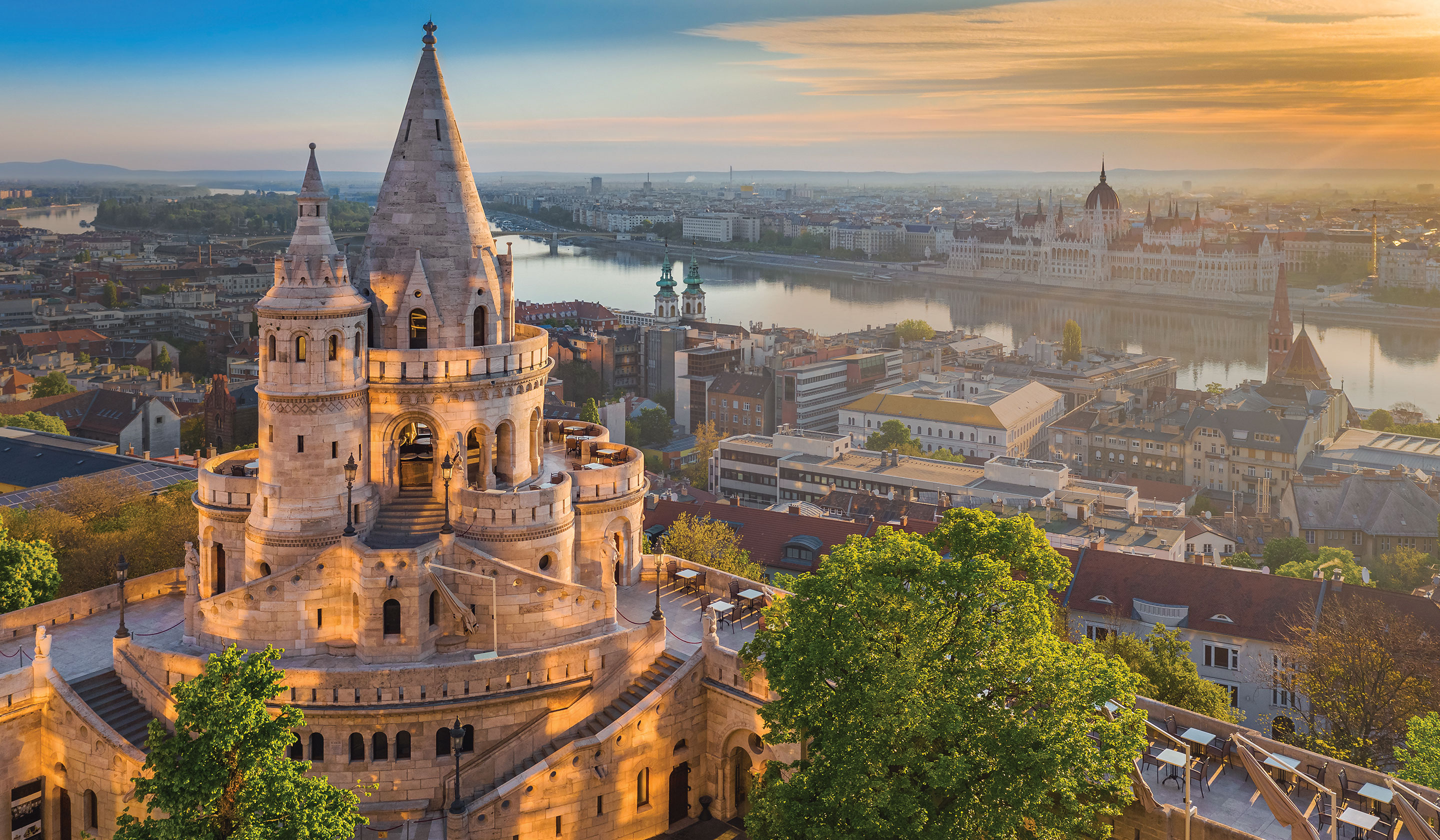 Amsterdam to Budapest by Riverboat - Southbound

Cruise along the River Danube from Budapest to Amsterdam on an amazing journey past grand cathedrals, medieval monasteries, castles and vineyards, including a once-in-a-decade visit to Floriade, the “world’s fair” of horticultural exhibitions. Pass through five countries including the Netherlands, Germany, Austria, Slovakia, and Hungary, and explore legendary cities such as Amsterdam, Vienna, Köln, Nürnberg, Bratislava and Budapest. Tauck's all-included private shore excursions take you to many UNESCO World Heritage Sites, including the historic districts of Budapest, Vienna, and Bamberg, and the Wachau and Rhine valleys. In Vienna, take your choice of visits to Schönbrunn Palace or the Sisi Museum at the Hofburg, and attend a grand Imperial Evening in a traditional palace. In Amsterdam, tour the famed Rijksmuseum. Visit Köln Cathedral, Melk Abbey, medieval towns like Regensburg, Budapest's Heroes' Square and much more!
About MS Esprit
Ship Overview Ship Overview

Newly redesigned for a more intimate cruising experience, ms Esprit offers a seamless combination of luxury and comfort as you glide along the Danube and Rhine Rivers... enjoy views of fairy-tale castles that line the riverbanks from the Sun Deck... gaze at picture-book villages while you dine at Compass Rose, or simply enjoy the camaraderie of fellow passengers in the lounge before heading out, ready for the adventures that lie ahead... 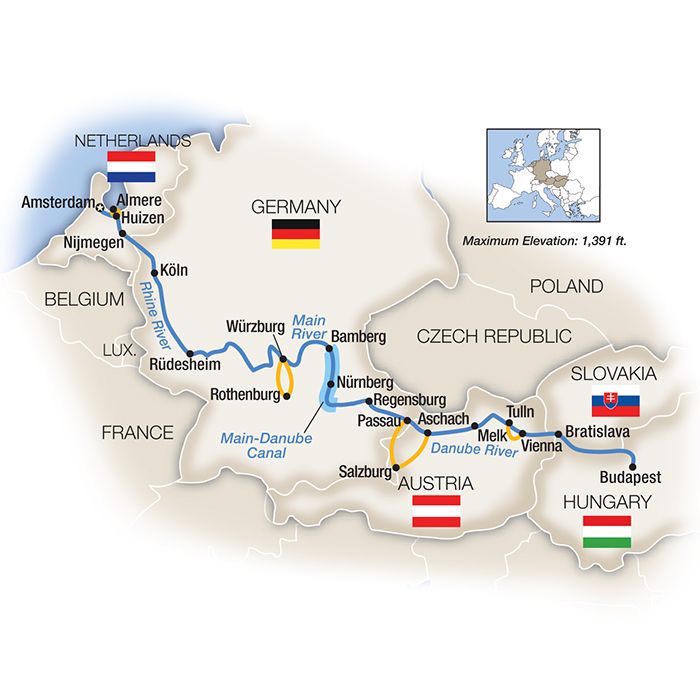